Apartment in Via di Novella a Roma 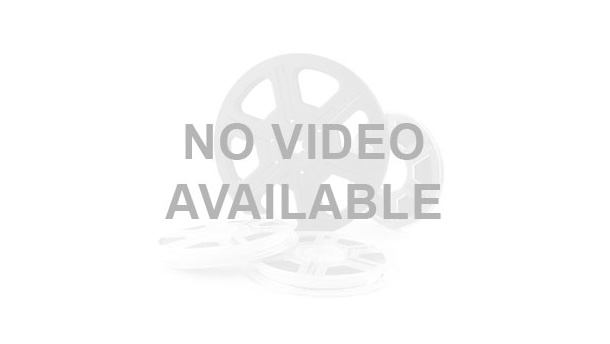